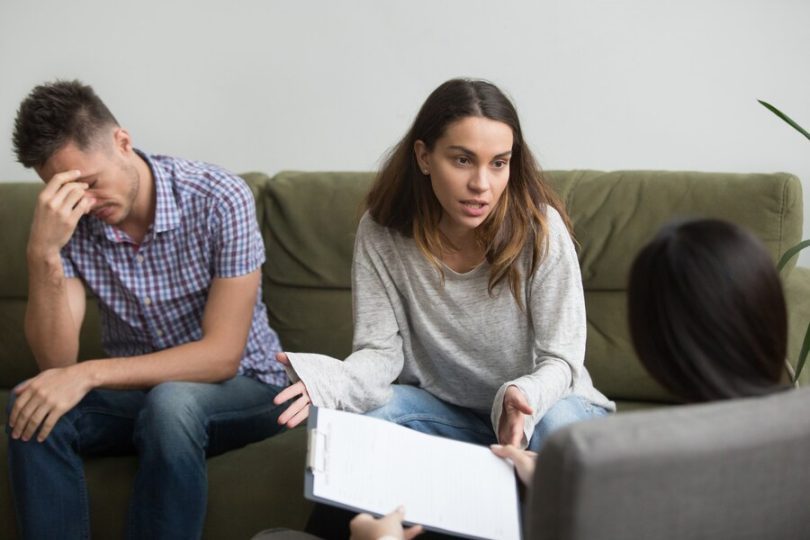 For most parents, one of the most dreaded periods of time they face is when their kids get old enough to start dating…or the “teenage years.” Why? This is when parents actually have to “let go” and let their kids make their own decisions, and if you are a parent, then you know how terrifying this thought is. This is probably why the majority of parents try to talk to their teens about dating…to help them in their decision making.

Speaking Negatively about the Opposite Sex.

A lot of the time parents talk to their teenagers about the opposite sex in a negative light in order to “protect” them. It’s not done maliciously by parents or with the intent to turn off their teens from the opposite sex, but it can have a negative impact on teens, nonetheless. For instance, many parents with teenage daughters have a tendency to talk to them about boys by saying things like, “boys are only after one thing (sex) and once they get it, they’re going to be gone.” Now, this doesn’t mean parents don’t want their daughters to date boys, all it means (from the parents’ point of view) is that they want to prepare their daughters for what a boy might try on a date.

The problem with always bringing out the “faults” of the opposite sex to your teen is that these are the things your teen will focus on, or even look for, in the opposite sex and think that it’s just normal. This can lead to a string of bad relationships for your teen. For instance, if your daughter thinks all guys are after sex, then she may begin to think that having sex is just a natural part of dating because it’s “expected” of her. Therefore, it’s important for parents to also talk about the positive qualities of the opposite sex and how fun dating can be when it’s with a person who possess these qualities.

Trying to Play It Cool.

If there’s one thing teens hate the most, it’s probably their parents trying to act cool when talking about dating and/or sex. While you want to be able to relate to your teen and what he/she is going through, you need to do so in your own way. When you are able to talk to your teens in your own unique way (not by trying to be “cool”) then your teens will see your honesty and take things you say seriously.

Constantly Asking What Their Status Is.

Another mistake many parents make when their teens are old enough to date is constantly asking them if they have a boyfriend or girlfriend. While you are just trying to keep the lines of communication open by expressing interest in what’s going on in your teen’s life, you are unknowingly putting pressure on your teen to date. If your teen isn’t dating and you are continuously asking if there is anyone he likes, then he may feel that the only way to appear “normal” to you, and everyone else, is to get a girlfriend. And, that may not be all he thinks he needs to do to prove that he’s normal. This doesn’t mean you can’t ever ask about your teen’s “status” – it just means you shouldn’t ask all the time. You’ll know when there’s someone your teen is interested in.